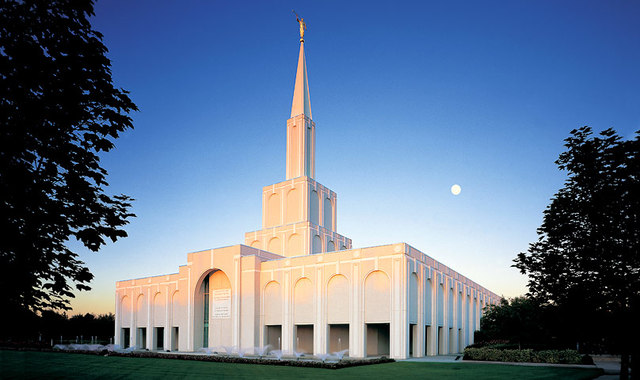 The First Presidency recently called John K. and Janell B. Pallin to serve as the temple president and temple matron of the Toronto Ontario Temple.

President Pallin was called after the former temple president, Gordon Keith Macmichael, passed away on November 28 at the age of 71. 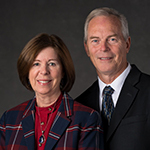 Prior to his new calling, President Pallin served as the first counselor in the Toronto Ontario Temple presidency as well as a high councilor, stake mission president, bishop’s counselor, and high priests group leader. A native of Toronto, Ontario, President Pallin worked as the director of network provisioning for Bell Canada before retiring, according to lds.org.