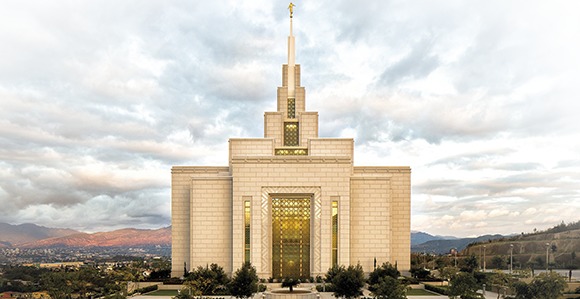 The First Presidency has called the following four new temple presidents and matrons. They will begin their service in November 2018. 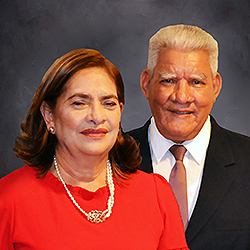 Sister Díaz is a former assistant to the matron of the Tegucigalpa Honduras Temple, ward Young Women and Primary president, and a stake temple and family history consultant. She was born in San Marcos de Colón, Choluteca, Honduras, to Francisco Mata and Aminda Tiguant.

Chikako I. and Katsuyuki Otahara 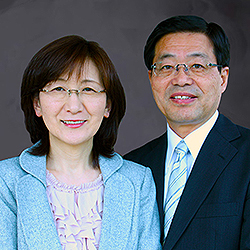 Sister Otahara is seminary supervisor and temple ordinance worker and a former ward Relief Society president and counselor, ward Primary president, and seminary teacher. She was born in Hokkaido, Japan, to Hiroshi and Mie Masaki Ibata.