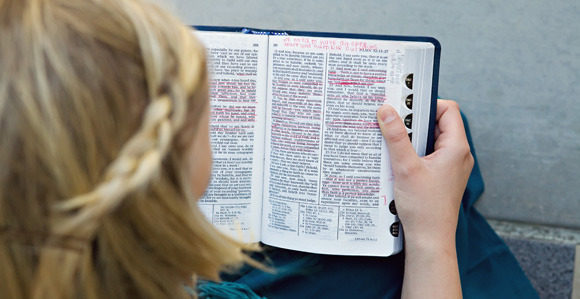 On the final day of BYU Campus Education Week, Robert L. Millett, an author and BYU professor, gave a presentation outlining five points Latter-day Saints can use to avoid doctrinal deception in the Church. He said that red flags should go off in members’ heads when they encounter things that are not doctrinally sound.