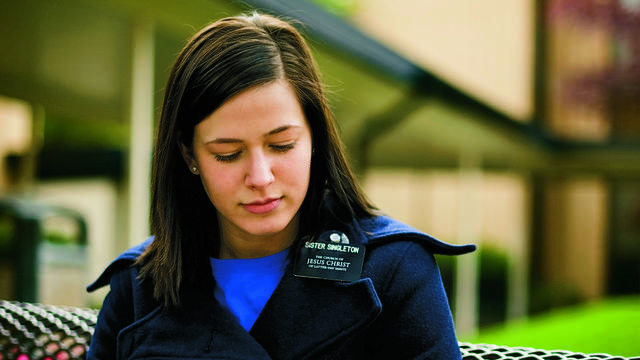 For Early or Struggling Returned Missionaries, There's a New Nonprofit Just for You 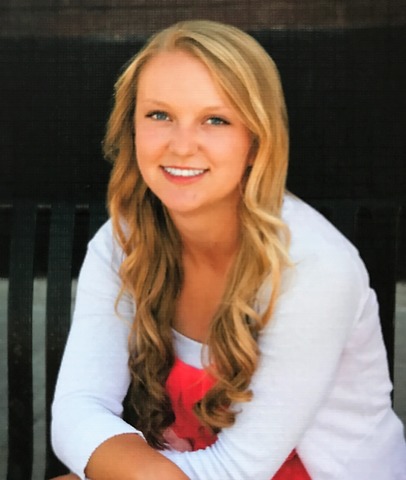 mission president suggested that she return home to seek further medical testing for what they now know is a hole in her heart.

“It was the hardest moment of my life, having what made me so happy (my mission) taken away from me,” Schumann says. “I was confused and had no idea what I was supposed to do with my life at that point.” Like the majority of early returned missionaries (ERMs), Schumann faced a barrage of questions from family, friends, and ward members, and she didn’t have any answers for them—let alone for the questions she was asking herself.

► You'll also like: "What (and What Not) to Say to Early Returned Missionaries from Those Who Have Been There"

That’s when Misty saw a post on Facebook for Mission Fortify’s ERM Mentor Program. “Seeing that poster was an answer to my prayers,” she says. After attending the training to become an ERM mentor, Schumann discovered that Mission Fortify was in the process of organizing the first ERM conference in May of this year to be held at the Ogden LDS institute building.

“I knew that this would be an opportunity to meet other ERMs, to share our experiences with each other, and to find that additional reassurance that I wasn’t alone with my struggles,” she says. “Not only were we able to hear from an Emeritus General Authority and member of the Seventy, but we attended workshops throughout the day and even had an opportunity to attend an endowment session the night before at the Bountiful Temple. Being able to hear from the temple president and his wife with other ERMs was a sacred experience that I will cherish forever.”

While reflecting on her service as an ERM mentor, Schumann says, “It is humbling how many ERMs the Lord has placed in my path since becoming a part of the program who I have been able to help with their transition of coming home. But, in reality, they have helped me to find the closure and purpose that I have needed regarding my own experience with returning home early.” In addition to the ERM Mentor Program and the ERM conferences, Mission Fortify also holds a support group for ERMs which Schumann has taken an interest in. “The support group has been a huge help as well. Not only do we get to talk about our experiences, but we do fun things together such as temple trips, going to dinner, and enjoying campfires. This has been a great way to meet other ERMs and build friendships.”

Mission Fortify was organized in February of 2016 with the purpose of serving early returned missionaries, pre-missionaries who would benefit from additional tools for their mission preparation, and returned missionaries who are struggling with their transition to post-missionary life. “At the moment, our primary focus is to serve ERMs,” says Zachary A. Leifson, president of Mission Fortify, “but there are a lot of missionaries who finish their anticipated length of service returning home with similar challenges and doubts that ERMs experience. We hope to eventually offer supportive services to anyone who has, will, or may serve as missionaries for the LDS Church.”