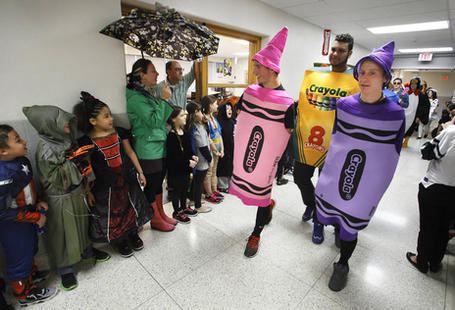 For Religious Reasons, Christmas, Halloween Take a Hit in Schools

Schools across the United States are making changes in regards to different holidays this year.

In Pennsylvania, school districts shutdown all Halloween celebrations at the schools earlier this week, according to The Christian Post. An elementary school specifically “opted to ban a Halloween parade for the schoolchildren, with the principal citing religious concerns,” according to the Post.

The school, Inglewood Elementary in Montgomery County, which is north of Philadelphia, sent a letter to parents that the Halloween festivities, like the parade, were religious celebrations and thus couldn’t be celebrated at the school, The Christian Post reported.