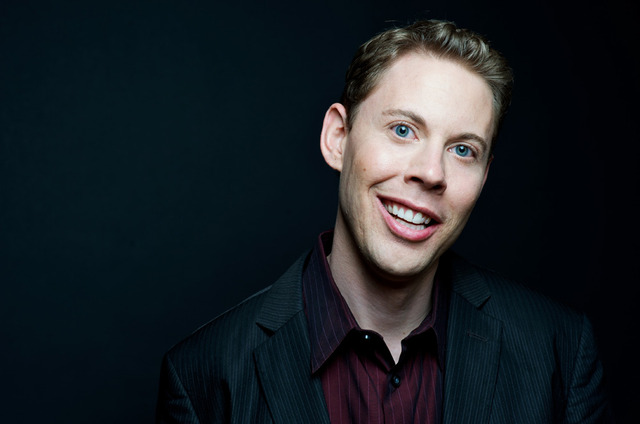 The Howdy Doody–faced comic (he prefers a more contemporary comparison: “the illegitimate child of Jerry and Elaine”) makes his living working sinful nightclubs surrounded by drunks and his fellow comedians, most of whom are offensive heathens. But he loves it.
Read the rest of this story at straight.com