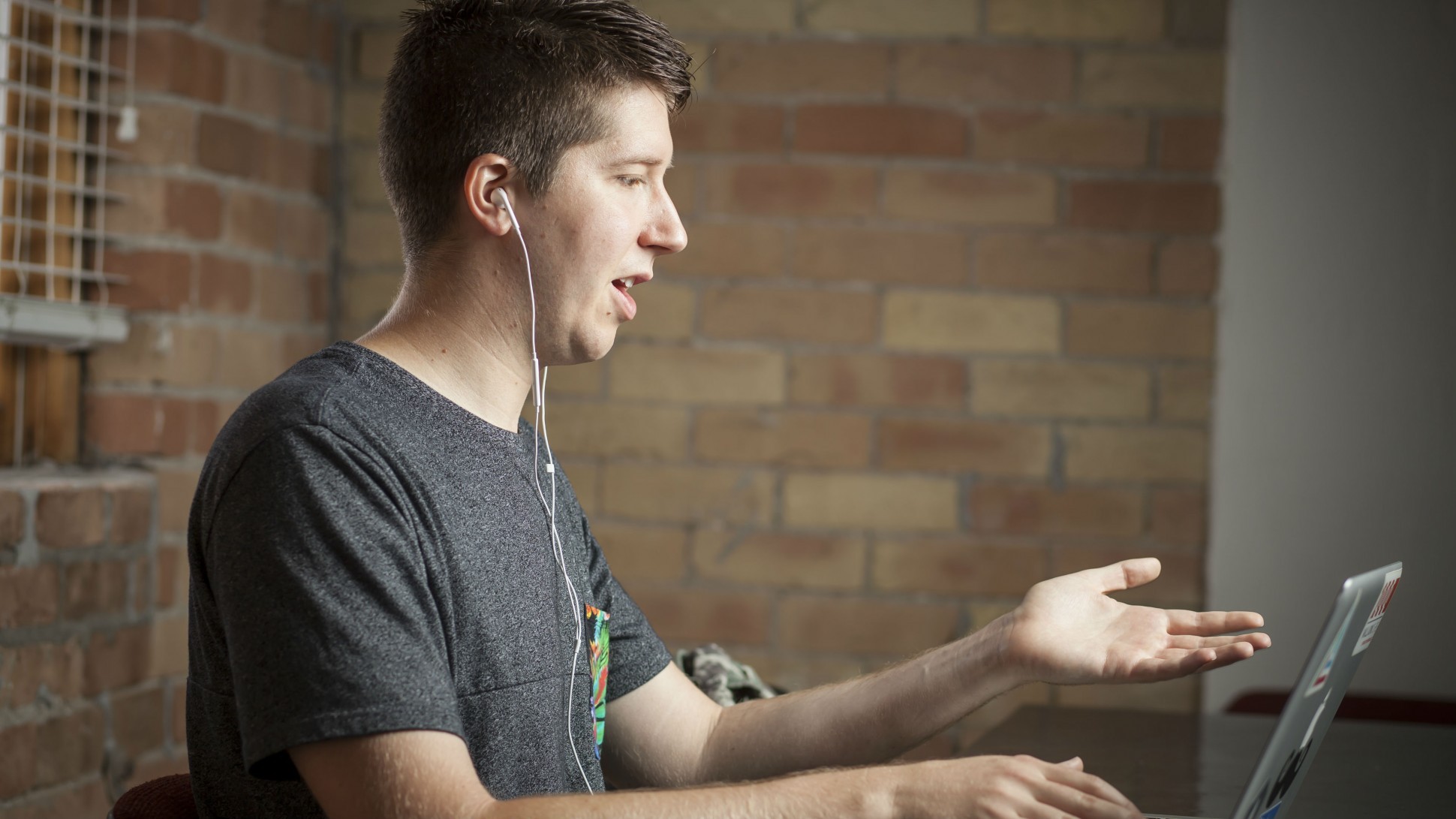 After his junior year at Brigham Young University, Nick Walter, now 25, landed a great summer internship in the Seattle office of Pariveda Solutions, a Dallas-based tech consulting firm. Though he enjoyed the work and liked his clients and colleagues, he felt stifled. Used to jeans and t-shirts, he didn’t like wearing khakis and polo shirts and most of all, he says, “I hated that I had to be at this office every day for X amount of time doing what they said I had to do.”

So instead of heading down the career track he’d always expected of himself—he’d envisioned the security of a steady paycheck and benefits—he decided to go to BYU part-time for the next two years, while hiring himself out as a consultant and developing his own apps for the iPhone including seven how-two apps he wrote with a friend.