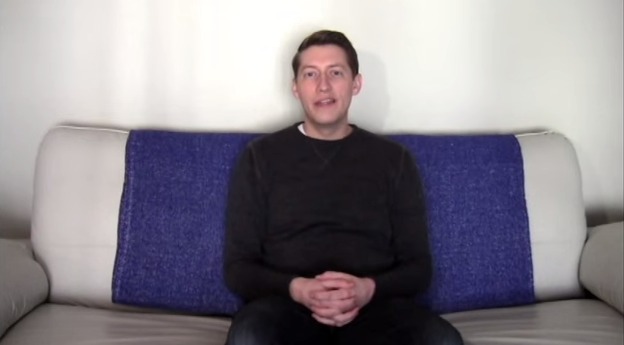 Overcoming an addiction to pornography sometimes feels like shooting spitballs at an armored tank. For those willing to do whatever it takes, the chances of making a full recovery are optimistic.

“Many people finally make it to recovery programs after years of struggling, most of them because they hit rock bottom,” Davis said. “They may have lost a marriage, or they can’t function like they used to. It would be better if we could make a difference before they get to that point.”