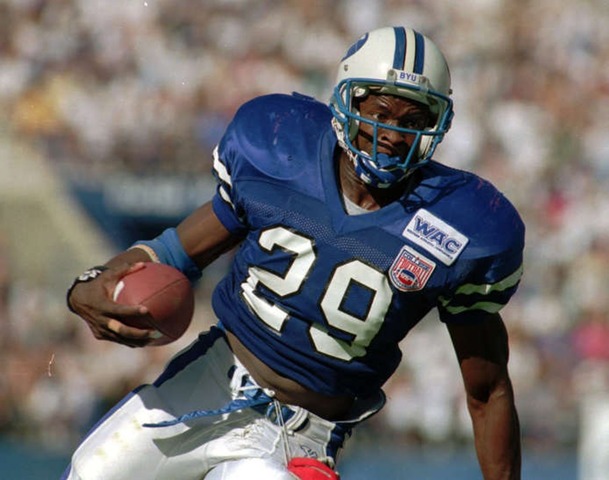 Former BYU football and NFL player Jamal Willis was recently called to serve in the presidency of the Genesis Group, an LDS auxiliary organization for African-Americans and their families.

Being called to serve in the new Genesis Group presidency came as a shock to Jamal Willis.

First of all, Willis was invited to the LDS Church's multicultural activity organization years before, but the former Brigham Young University and NFL running back never attended.

Second, it's not like any calling you read about in the church handbook. He didn't know what to expect, he said.

"I was like, OK?'" Willis said. "Then I went and was honestly floored. It was an awesome, awesome experience. I grew up with really not much of a religion aspect of my life, so to see this, so much diversity, and see everything is connected with the gospel, even people sharing different cultures, I don’t know if I’ve ever had an experience like that."