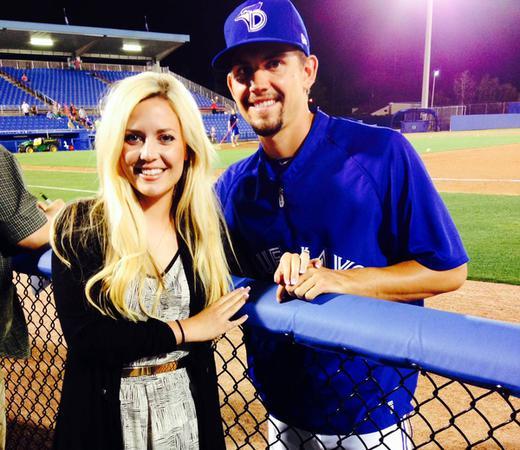 By the end of 2010, Taylor Cole was finishing up his missionary call with The Church of Jesus Christ of Latter-day Saints in Toronto.

Now the 6-foot-1 right-handed pitcher is in Single-A Dunedin, Florida, aiming for a shot to one day return to Toronto — with the Toronto Blue Jays.

Cole has had success in Dunedin too. He leads the Florida State League with 101 strikeouts in just 83 innings of work and holds a 5-3 record and 2.60 ERA after 13 starts with the Dunedin Blue Jays. The Dunedin Blue Jays are the advanced Single-A affiliate of the Toronto Blue Jays.

The success this season gave Cole the opportunity to start the Florida State League All-Star Game last week, which his North squad won 6-4.