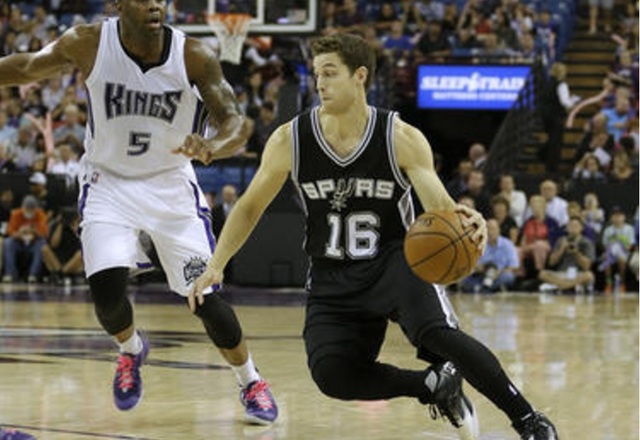 Former BYU basketball player Jimmer Fredette was one of four players waived by the San Antonio Spurs on Wednesday.

Fredette signed with the Spurs during the offseason, but in preseason NBA action, the former Cougar had played in only two of San Antonio's five games and averaged two points, three rebounds and an assist per game. He played 26 minutes with the Spurs.