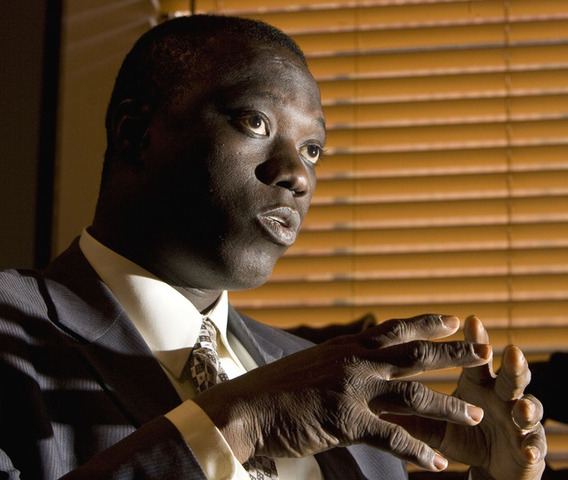 With just six weeks until elections to pick the new president of Mali, Yeah Samake was preparing for a major campaign speech when it all came crashing down.

As he left a hotel where some foreign guests were staying, soldiers in a line of military pickups rolled by, firing shots into the air, taking control of the national television and radio station across the street.

The soldiers, furious at corruption and the lack of support they had received in their fight against al-Qaida-backed rebels in the northern part of the African nation, stormed the presidential palace.