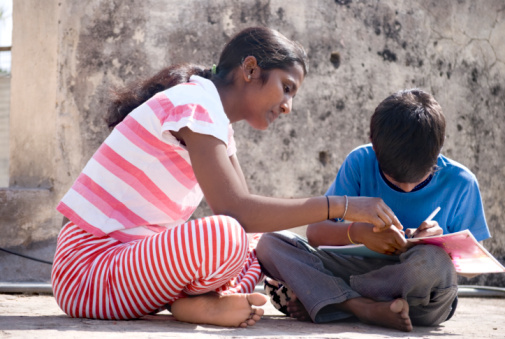 The children who go to the new school in Sasaram, India, have no idea that the reason they're in class is the inspiration a Jefferson County farm boy drew from a mission to Albania and the bitter lessons he later learned in Brazil.

Casey Allred's two years on a Church of Jesus Christ of Latter-day Saints mission to the eastern European country were enough to convince him that he needed to help people who weren't awarded first-world privilege at birth.

"That really opened up my eyes to what a Third World country is and what it has," Allred said. "When I got home, I vowed that I was going to make a difference."

On his return from his mission, Allred went to Utah State University to prepare himself for medical school. At about the same time, he began working with a nonprofit organization whose goal was to provide housing, hospitals and community centers in Brazil.
Read the rest of this story at newsok.com