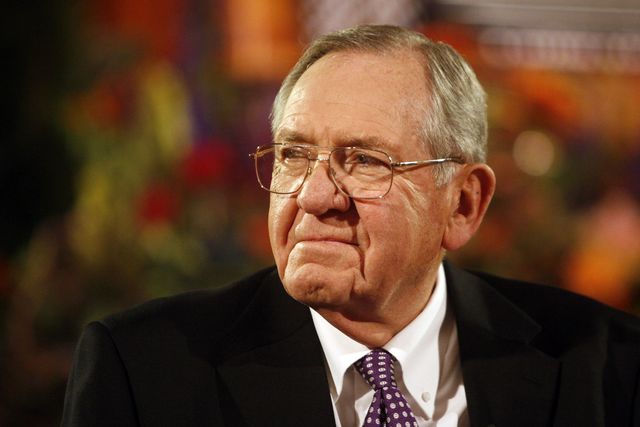 Mac “Mr. Mac” Christensen dressed more Latter-day Saint missionaries than he, or likely anyone else, will ever account for and went on to serve a mission in Washington, D.C., and lead the internationally renowned Tabernacle Choir at Temple Square for over a decade, during which the group earned two Grammy nominations and the prestigious National Medal of Arts.

Utah Gov. Gary Herbert released a statement following news of Christensen’s passing, saying the entrepreneur was “a living legend here in Utah and beyond.”

Christensen, 85, was the founder of the Beehive State-based clothing retailer Mr. Mac and served as president of the choir from 2000 to 2012.