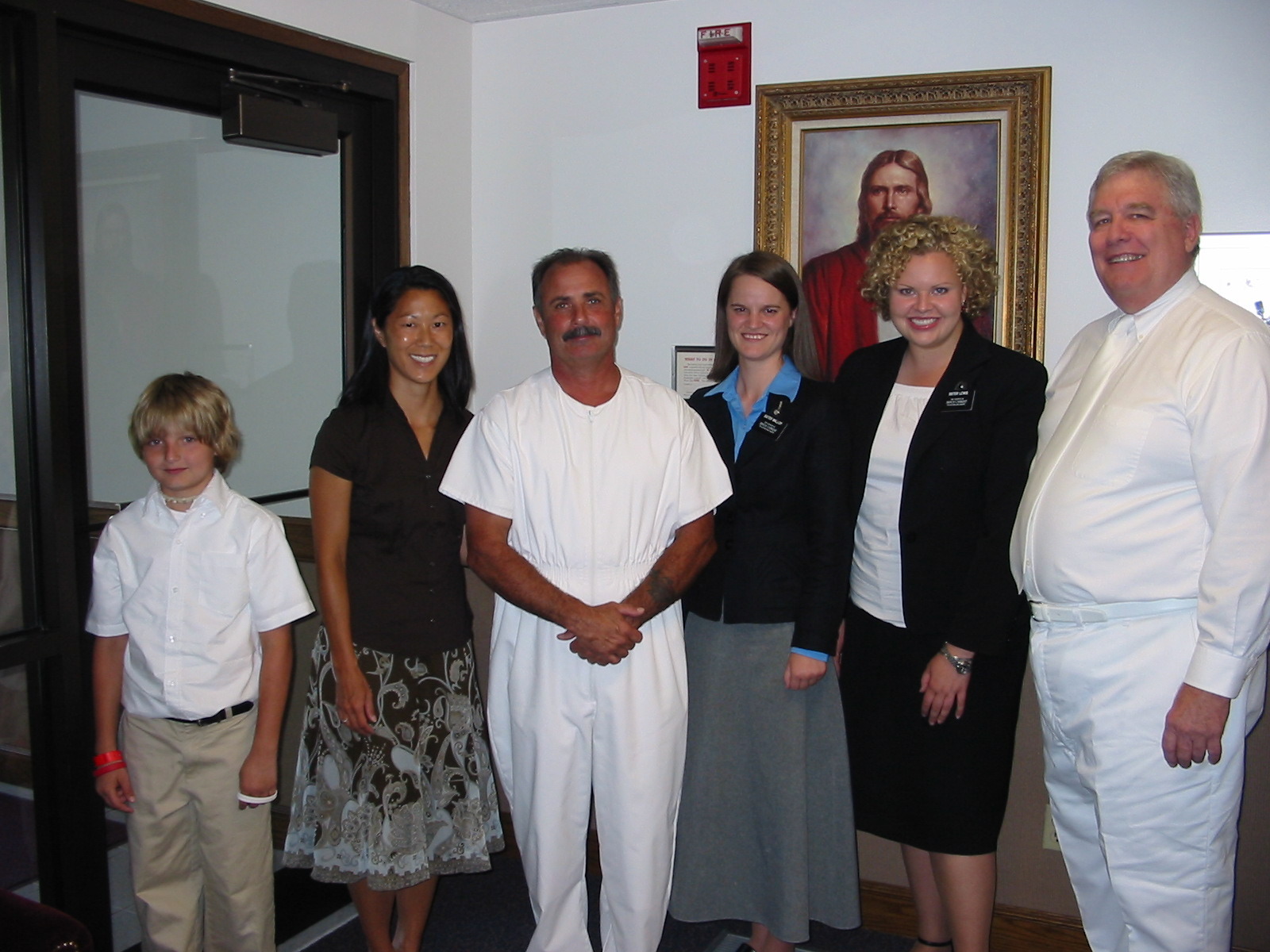 Frank Anthony Phillips sits in his clean, organized office next to his wife, Marci. Midday rays pour through a window and bathe them both in flattering light. When Frank looks at his best friend, which he does often during our two-hour interview, his features soften and the Spirit draws a smile on his experienced face.

Frank was a founding member of one of the United States military’s closest, most elite families: the Navy’s SEAL Team Six. He is accomplished — both on the battlefield and in business. He’s also authentic, genuine and tough.

In fact, he’s so tough, people don’t tell those clever Chuck Norris-style jokes about Frank Phillips. They wouldn’t be funny; they’d be true.

Marci is a founding member of a biological family she never knew. As an infant, she was dropped on a doorstep in Korea and soon adopted in the United States. She is kind, extraordinarily capable and equally accomplished in business.

As I listen to Frank, as I watch his clear, confident eyes, it’s obvious he possesses great faith and trust in three things: God, Marci and second chances.