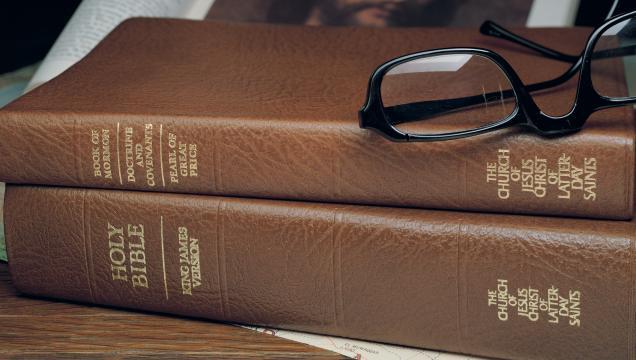 The King James Version of the Bible, which celebrates its 400th anniversary today, is the official English Bible of The Church of Jesus Christ of Latter-day Saints. The Church has taken several steps to improve this version of the Bible over many years, including a massive project completed in 1979 to create its own King James Version with study helps and other LDS-related resources.

The King James Version takes its name from the English monarch who directed that a new translation be completed due to concerns about previous translations. From 1604 to 1611, 50 scholars painstakingly translated the holy words from the original Greek and Hebrew scripts.

Like other Christian denominations, The Church of Jesus Christ of Latter-day Saints believes the Bible to be the word of God, and members are encouraged to study it and follow its teachings. In a 2007 general conference address titled “The Miracle of the Holy Bible,” Elder M. Russell Ballard of the Quorum of the Twelve Apostles said: