From "Beauty and the Beast" to "Snow White": 6 Disney Characters You Didn't Know Were Voiced by Mormons

When it comes to Disney fandom, most people know Donny Osmond's voice was featured in Mulan as he sings the iconic "I'll Make a Man Out of You."

1. Rabbit from Winnie the Pooh 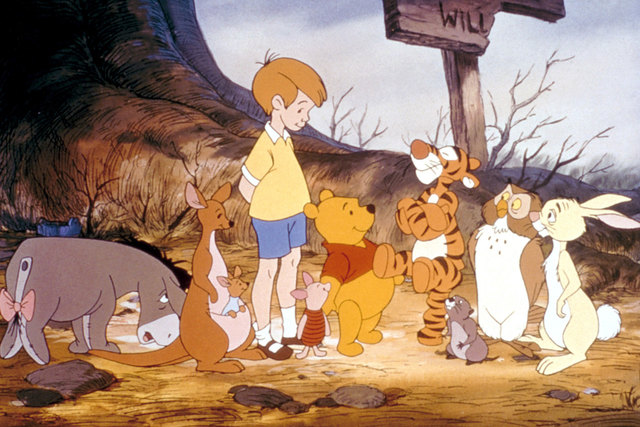 Though Frank Kenneth “Ken” Sansom was an actor in about 20 movies, he is most remembered for his voice. His career started with a KSL radio program called Sansom and Then Some in the 1960s, but Ken’s best-known work is the voice of "Rabbit" in the Winnie the Pooh cartoons.

2. The Stove from Beauty and the Beast 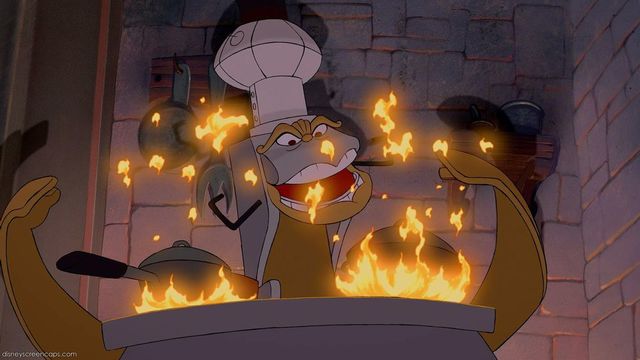