At 13 years old, Latter-day Saint Sandra Turley saw her first Broadway show, one that stirred her soul and maybe even changed the course of her future—Les Miserables. The wonder she experienced in that play inspired her to pursue a degree in music, dance, and theater at BYU.

From there, Turley first gained experience at making her dream come true at Disney World, where she starred as Ariel in a performance of The Little Mermaid.

Ironically enough, it wasn't until Turley moved back to Utah to finish her undergraduate degree that her dream of starring on Broadway became a reality. When a touring company came to Salt Lake City holding an open call for the Broadway production of Les Miserables, Turley knew she needed to try out for this play that had shaped her life as a little girl. Originally, she wanted to try out for the role of the tragic heroine Eponine, but a spiritual prompting led Turley to try out for the role of the leading lady, according to Meridian Magazine. After callbacks and more auditioning, Turley was thrilled to learn she would star on Broadway. 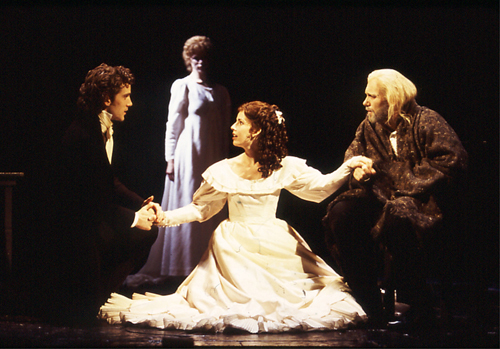 Now she continues to pursue her life as an artist even while she raises a family. “Creating and growing a child and watching them become something that they weren’t is an intensely beautiful creative process,” she told Meridian Magazine. “I would have had my children and given up Broadway any day. They are my life. They are eternal.” 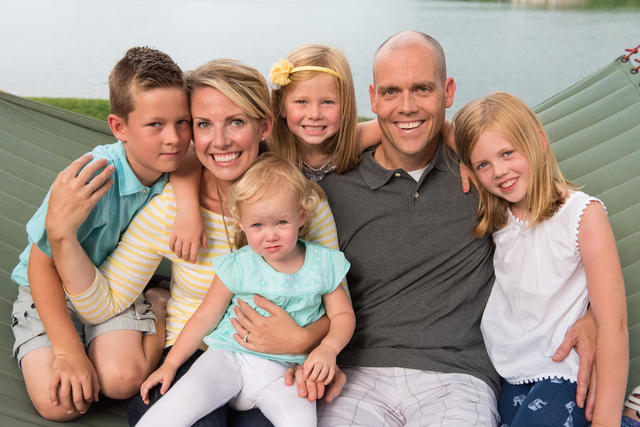 But Turley hasn't left her life of Broadway and performance behind as she shares her faith, music, and story through Time Out for Women events and two CDs that capture Broadway classics, Sandra Turley: On Broadway and Inside My Soul.

Overcoming infertility is only the first of several challenges Turley has faced through the years. Later, after her third and fourth child, depression and anxiety set in. “I’ve learned that my faith is separate from my mental state and that my faith is stronger than any weakness in my body,” Turley told the Deseret News. “My faith keeps working even in times of weakness.”

She continues, sharing encouragement for those who have struggled with mental health, “Turn to God first. We need clarity from the heavens. Just ask. Ask for love, ask for peace. Talk to those you trust most."