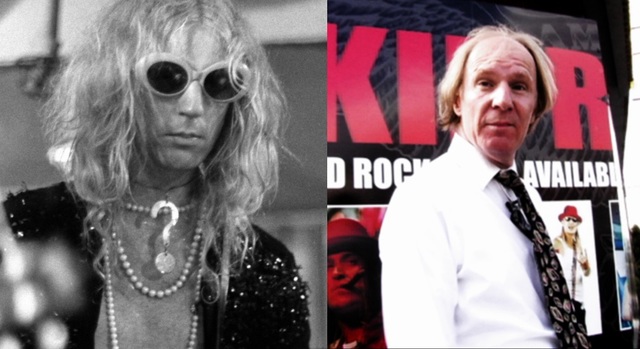 This story is republished from "8 Famous People Who Became Mormon." Read the article here to learn other incredible conversion stories.

In 2004, popular British singer Morrissey organized a reunion concert for the New York Dolls in London. Before the show, Kane explained the Word of Wisdom to other band members and said that tithing was a “pretty good deal.”

A documentary titled New York Doll tells the story of Kane's transformation from washed up rocker to rock solid Mormon.

Lead images from ronihoffman.com and IMDb