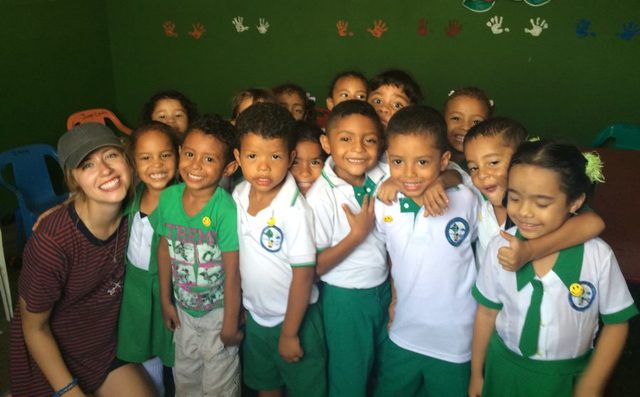 From a Young Single Sister: Why Not Serving a Mission Can Take Just As Much Faith As Serving

"I’m not on a mission not for a lack of faith, but for an abundance."

"There’s a difference between wanting to marry someone that values and understands spirituality, and marrying someone that went on a mission. The two things aren’t mutually inclusive."

Lately I’ve been hearing this phrase from LDS boys— “I’ll only marry a return missionary.”

After the missionary age change this seemed like a reasonable enough mandate. Young Men and Young Women could serve at virtually the same time, and at a young enough age that it doesn’t interfere with a college education too much; virtually everyone could plan to go. Plus, if girls could say they wanted an “RM” couldn’t boys too?

I had no problem with this stipulation when I planned to serve a mission.

For three years I’ve been actively preparing for my mission. And I’ve told anyone who was interested that I’m going, I’m planning on it, and I’m as capable as any boy.