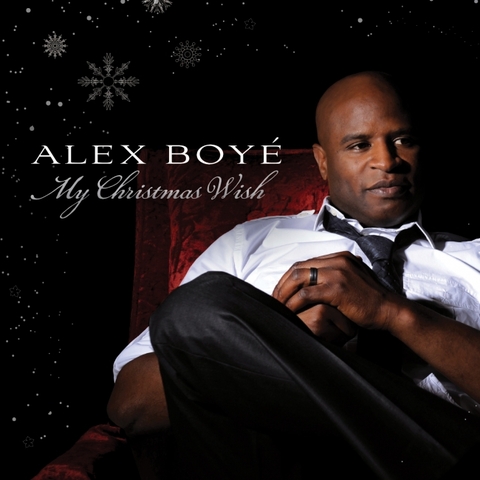 He is now in Utah sharing his talent as a member of the Mormon Tabernacle Choir, and promoting a newly released Christmas album, “My Christmas Wish.”