GENTRI, which stands for The Gentleman Trio, is made up of three tenors--Casey Elliott, Brad Robins, and Bradley Quinn Lever--who have been singing together since 2014. The group has already seen great success with their beautiful harmonies and uplifting music. Their self-titled album reached No. 5 on Billboard’s Classical Chart and No. 3 on the Classical Crossover Chart.

Check out their latest stunning music video, "The Face." 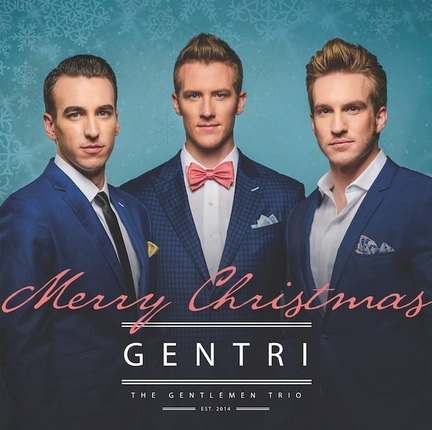 On the heels of the success of their debut album, GENTRI is releasing a special three-song Christmas EP. Their signature style shines on these gorgeous arrangements of the Christmas classics "Silent Night," "Ave Maria," and a unique medley of "What Child Is This?" and "I Wonder as I Wander."