GENTRI & Lexi Walker Team Up for a Don't Miss Holiday Special: "Christmas Under the Stars"

GENTRI and Lexi Mae Walker are teaming up to put on a special event this Sunday, just before the First Presidency's Christmas Devotional. Filmed on location at the Church's recreated old Jerusalem set, this stunning and inspiring special also features the talents of the Snow College Chamber Orchestra, the Snow College Cadence Chamber Choir, the American Heritage Youth Chorus, and other musical guests.

The special, titled "In Performance: Christmas Under the Stars," will run this Sunday, December 6 on BYUtv at 5 pm MT, 7 pm ET.

GENTRI, short for the Gentlemen Trio, recently hit #1 on Billboard's hot singles chart for their Christmas medley of "What Child Is This" and "I Wonder As I Wander.”

13-year old vocal sensation Lexi Mae Walker, who captivates audiences with her powerful voice and was recently featured in the Church's "12 Days of Social," is well-known for her compellingly mature performance as Elsa in the Alex Boye and One Voice Children's Choir video cover of "Let it Go," which has more than 73 million YouTube views. She recently signed a deal with Sony, and her Christmas album, "Merry Christmas," was just released.

Later this week, BYUtv will put on another Christmas music special, "Audio-Files: 12 Bands of Christmas," highlighting 12 bands from Utah who will help spread holiday cheer by covering classic songs in fresh, fun styles.

From acoustic ballads to indie rock carols to soulful songs, viewers will be treated to performances from Fictionist, Elaine Bradley from Neon Trees, The Moth & the Flame, Joshua James, Ryan Innes, The Blue Aces, Book on Tape Worm, The Brocks, Mindy Gledhill, The National Parks, Quiet House and The Strike. 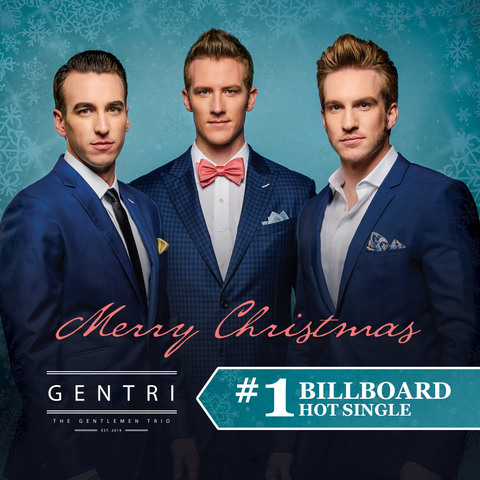