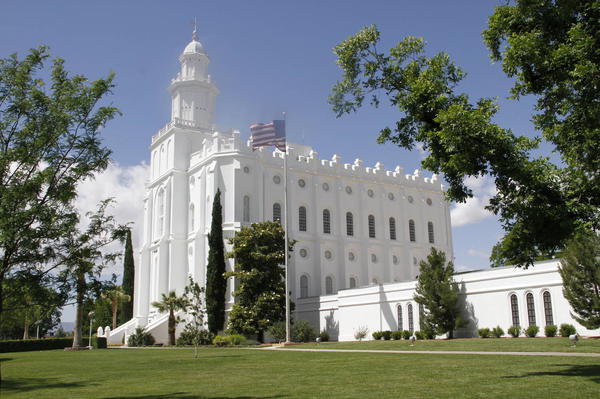 Gallery: Brigham Young the Architect Involved in All Kinds of Buildings

President Brigham Young was a remarkable, creative designer and overseer of the buildings put up during his tenure as president of The Church of Jesus Christ of Latter-day Saints, a side of him that's not wholly appreciated, according to church history curator Emily Utt.