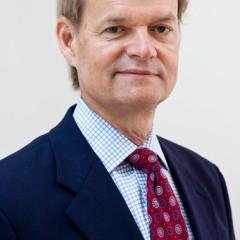 Gallup chief: God is alive and well in America

Despite a deep drop in the number of Americans who identify with a particular faith, the country could be on the cusp of a religious renaissance, says Frank Newport, editor-in-chief of The Gallup Poll.

Grounded in more than a million Gallup interviews, Newport’s new book, “God is Alive and Well,” argues that the aging of the baby boomers, the influx of Hispanic immigrants and the links between religion and health could portend a bright future for faith in America.

He spoke recently to Religion News Service about his Southern Baptist roots, why mainline Protestants need to have more babies, and why companies should reward employees who attend church.