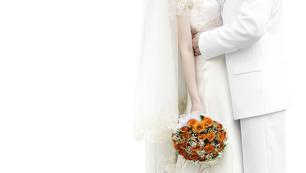 Genealogy's 'runaway bride' or groom in the records

Many “runaway” couples in England and Scotland went to Gretna Green, a village just inside the southern border of Scotland. This was the elopement capital of Britain, and still is today. Gretna Green saw several marriages take place and many annulled or cancelled. What determined whether or not a marriage survived at Gretna Green is when the intended bride or groom “woke up,” realizing what they were doing (some grooms were intoxicated, not realizing what they were doing) — or the determination of the couple to stick together in any event.

At Gretna Green, the wedding “chapel” was mostly a set-up inside a blacksmith’s shop, which was not much more than a barn. The anvil served as the altar with the blacksmith as the officiator. These blacksmiths were known as “anvil priests.” Perhaps the blacksmith’s work apron became the ministerial or judicial robe of the anvil priest for such weddings.