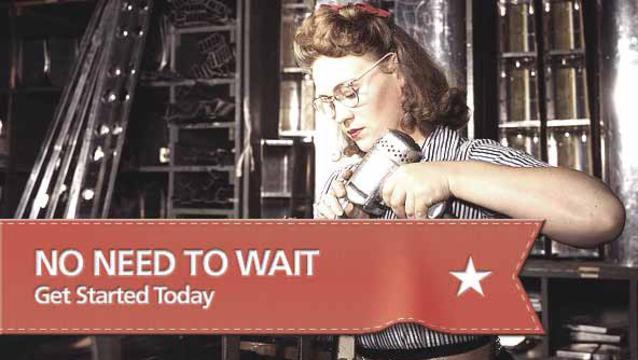 More than 132 Million names from the 1940 U.S. Census are now searchable on The Church's FamilySearch website. The work, which was supposed to take a year, was completed in just four months thanks to the successful partnership between a consortium of national genealogical organizations, FamilySearch.org and more than 163,000 volunteers.

The indexing project, a cooperative effort between the National Archives and Records Administration (NARA), Archives.com, FamilySearch.org, findmypast.com, ProQuest and numerous genealogical societies, utilized the efforts of volunteers to complete the process in an exceptional manner. Begun in April, the project was not expected to be completed until October. The efficiency of the cooperative effort led David Ferriero, archivist of the United States, to praise the project as “a perfect example of crowdsourcing.”