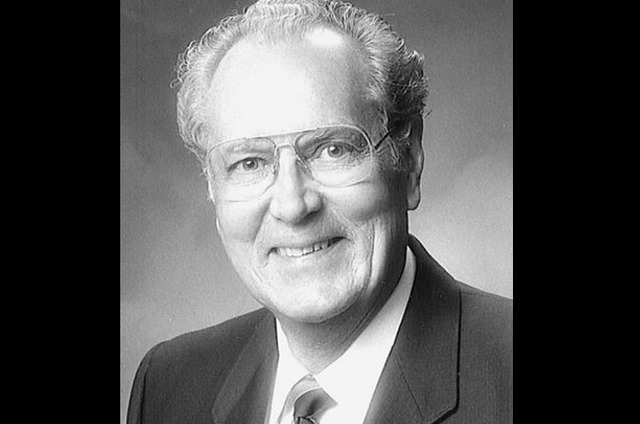 Emeritus General Authority Elder Lynn A. Sorensen Passes Away at 97

We are grateful for Elder Lynn Sorensen's example and his service to the Church. Our prayers are with his family.

Sustained to be a General Authority Seventy on April 4, 1987, at age 67, Elder Sorensen served in that capacity for six years.