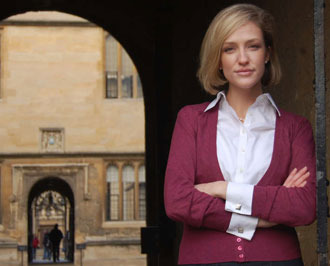 Getting into British Ivies poses unique challenge to LDS students

Since before I can remember, I wanted to attend an Ivy League university. My desire was not unique to the Latter-day Saint culture I grew up in. Several of my former high school classmates from Provo, Utah, (where 95 percent or more of the residents are Latter-day Saints) have completed degrees at Harvard, Yale, Stanford and Johns Hopkins.

At Harvard, LDS students and faculty are arguably over-represented, dating back to a long-standing tradition of Latter-day Saints attending the school beginning in the late 1800s.

The over-representation of Latter-day Saints at good schools should be no surprise for a faith whose doctrine so heavily emphasizes education. Latter-day scriptures declare that “the glory of God is intelligence” and that the level of spiritual revelation is proportional to one's “understanding” and language abilities.