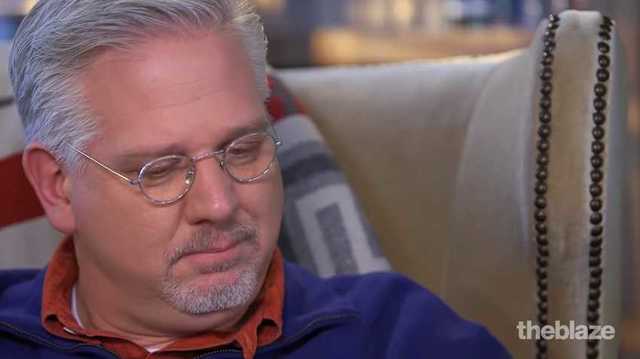 Learn about some of the ways Billy Graham defended Mormonism throughout his ministry. Read the Church's statement on Billy Graham following his death.

In a video posted to YouTube on the day of Billy Graham’s death, talk show host Glenn Beck emotionally recollected to Ruth Graham, the daughter of Billy Graham, a time that he said Graham defended him—knowing that he was a Mormon—as being a Christian.

The video was of a 2014 interview in which the two talked about the life and character of Graham, and the memories they had of the crusade preacher.

“I remember five years ago, your father asked me some very pointed questions,” Beck outlined at one point during the discussion. “And somebody in the room said, ‘Just a reminder, he’s Mormon.’ And your father turned to the individual and said, ‘I know.'”

“And he looked back at me and said—we were talking about a certain subject—and he said, ‘Tell me how you know that came from Christ,'” he recalled. “And I told him.”

“And he (Graham) looked back to the other individual and said, ‘He sure sounds Christian to me,'” Beck said.

Read the rest of this story at christiannews.net