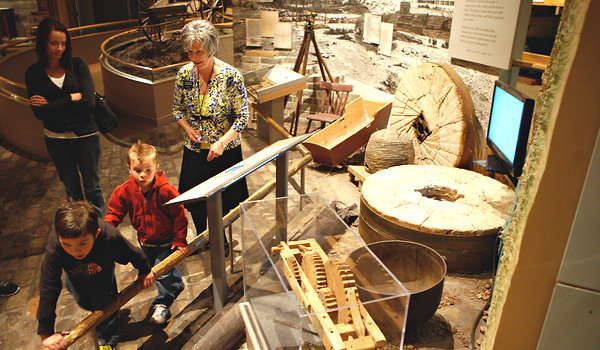 The president, according to Mormon doctrine, is literally a seer, a prophet — the president, that is, of the church. Usually American presidents have a somewhat lower reputation.

Now that Mitt Romney, an active Mormon, is aspiring to the more mundane office, new attention has come upon the faith that guides him. And much of that attention has been accompanied by controversy, confusion and concern about how Mormonism fits into American society.

For a glimpse of how Mormons see themselves, though, it’s worth visiting the Church History Museum of the Church of Jesus Christ of Latter-day Saints here. Created by believers, for believers, the museum shows how close to the center of American life Mormons consider themselves to be.