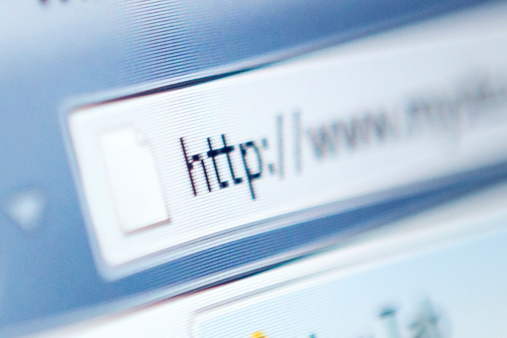 In a move that echoes a previous Google crackdown on pornography, the company today messaged users of its popular blog hosting site, Blogger, to warn them of upcoming restrictions on content.

"Starting March 23, 2015," the new policy states, "you won't be able to publicly share images and video that are sexually explicit or show graphic nudity on Blogger."

What exactly does that mean?

All blogs with sexually explicit or graphic content that are hosted by Google on Blogger will be changed from public to private. These private blogs can only be seen by the owner, admins on the blog, or people the owner of the blog has specifically shared the blog with, which makes the pornographic material contained in these posts much more difficult to access and share.

Blogs that do not contain explicit materials will not be affected.

Google said the change was prompted by a desire to bring Blogger “in line with our policies across Google’s hosted products (including products like YouTube or Google+).”

With this latest move, Google continues to make the internet a family-friendly place; these changes come in the wake of another values-based announcement by the juggernaut company that they are releasing a kid's version of YouTube.