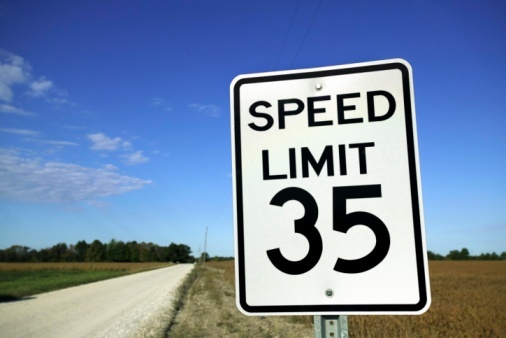 Excerpt from "Be Honest with Yourself" by President Howard W. Hunter

I recall a young man who was in our stake when I served as a stake president. He traveled around with a crowd that thought it was smart to do things that were not right. On a few occasions he was caught in some minor violations. One day I got a call from the police station and was told he was being held because of a traffic violation. He had been caught speeding, as he had on a few other occasions prior to this time. Knowing the things he was doing might prevent him from going on a mission, he straightened up, and when he was 19 years of age, he received his call.

I shall never forget the talk we had when he returned. He told me that while he was in the mission field he had often thought of the trouble he had caused by the mistaken belief that the violation of little things was not important. But a great change had come into his life. He had come to the realization that there is no happiness or pleasure in violation of the law, whether it be God’s law or the laws that society imposes upon us. He said to me, “When I drive a car now and the speed limit is 55 miles an hour, I feel it is morally wrong to drive a single mile faster.”

I was impressed by the great change that had come over this young man while he served on his mission and studied moral principles. How unfortunate it is that he had to learn his lesson the hard way, but what a great blessing comes when there is the realization that one cannot be in violation and feel good about that conduct.