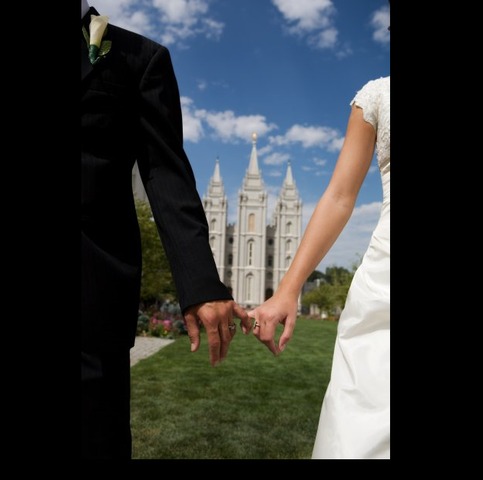 Wise shoppers study their options thoroughly before they make a selection. They focus primarily on the quality and durability of a desired product. They want the very best. In contrast, some shoppers look for bargains, and others may splurge, only to learn later—much to their dismay—that their choice did not endure well. And sadly, there are those rare individuals who cast aside their personal integrity and steal what they want. We call them shoplifters.

The patterns of the shopper may be applied to the topic of marriage. A couple in love can choose a marriage of the highest quality or a lesser type that will not endure. Or they can choose neither and brazenly steal what they want as “marital shoplifters.”

The subject of marriage is debated across the world, where various arrangements exist for conjugal living. My purpose in speaking out on this topic is to declare, as an Apostle of the Lord, 3 that marriage between a man and a woman is sacred—it is ordained of God. 4 I also assert the virtue of a temple marriage. It is the highest and most enduring type of marriage that our Creator can offer to His children.

While salvation is an individual matter, exaltation is a family matter. 5 Only those who are married in the temple and whose marriage is sealed by the Holy Spirit of Promise will continue as spouses after death 6 and receive the highest degree of celestial glory, or exaltation. A temple marriage is also called a celestial marriage. Within the celestial glory are three levels. To obtain the highest, a husband and wife must be sealed for time and all eternity and keep their covenants made in a holy temple.