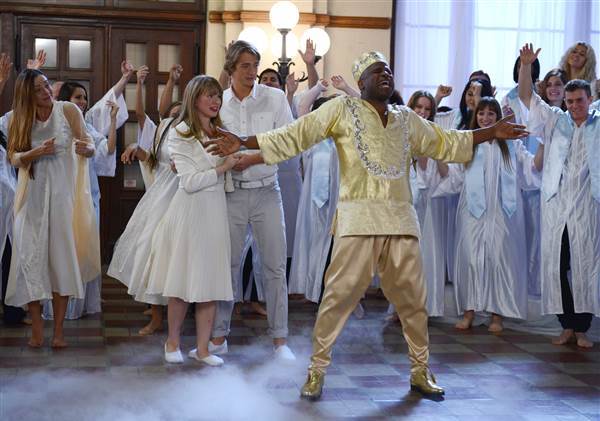 MR says: Filming is well underway for the new Saturday's Warrior movie set to premiere in 2016. Find out more about other LDS celebrities who will be joining the cast here and check out a sneak peek musical scene from the video here.

Union Station was home to filming crews for the Mormon musical “Saturday’s Warrior” over the past week.

The station has had some pretty bad experiences with film crews recently, Sutton said, and didn’t want to allow filming anymore. However, “Saturday’s Warrior” convinced the station by agreeing to some restrictions.

Here are some looks at the filming at the Union Station, including a surprise visit from Governor Gary Herbert. To see more photos, check out the Standard Examiner's photo gallery. 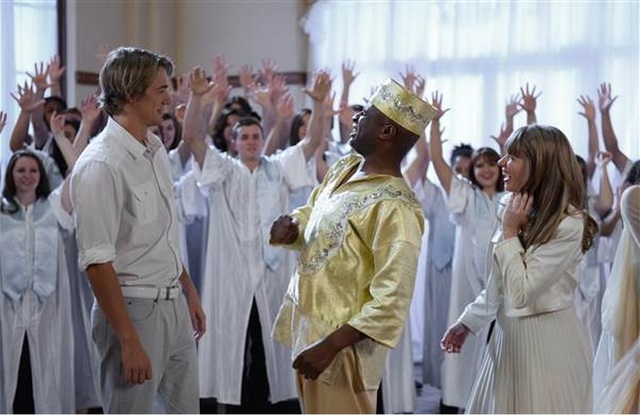 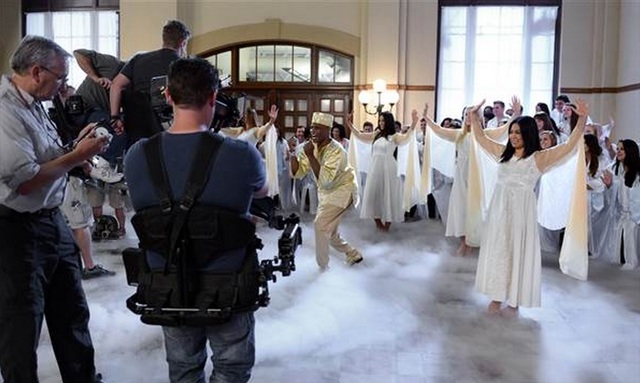 Images from the Standard Examiner.