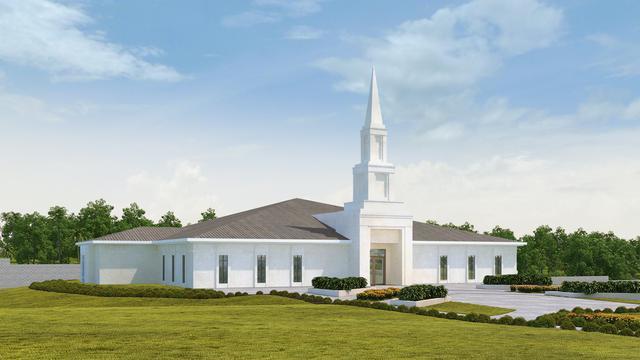 Africa now has three temples in development, three more in operation. Learn more about the groundbreaking and the growth of the Church in Africa. 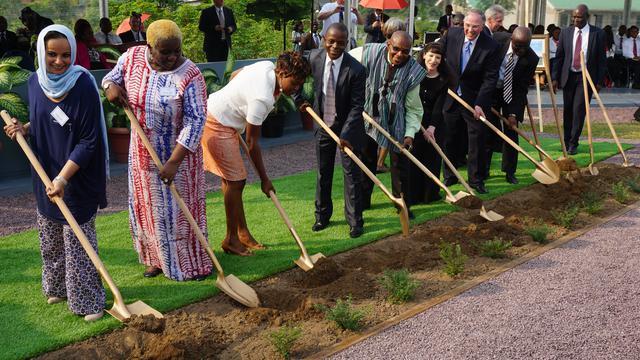 Elder Neil L. Andersen of the Quorum of the Twelve Apostles of The Church of Jesus Christ of Latter-day Saints presided. He was joined by other leaders of the Church and in the community.

The temple was announced at the Church’s October 2011 general conference. 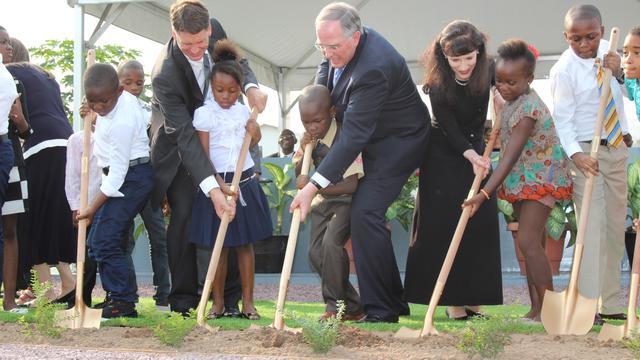 >Find out more about the groundbreaking on Mormon Newsroom.

Today the continent has 20 times more Mormons than in 1985.

With ground broken Friday for The Church of Jesus Christ of Latter-day Saints’ first temple in the Democratic Republic of the Congo, the Church now has three temples in development and another three functioning on the continent of Africa.

Mormon temple construction, no matter where it occurs, indicates not only a strong and mature Latter-day Saint community but also one that is growing. (Temples are separate from chapels, where members gather for weekly worship services.) Indeed, the Church in Africa has grown exponentially in in the past 30 years — a fact surprising even to those who understand best the culture and complexity of this vast region of the globe — whether they are leaders and converts living and serving in Africa, or those who have come to Salt Lake City to help guide the affairs of the global Church.

In 2014, more than 12,000 people joined the Church in Southeast Africa (about 4 percent of growth Churchwide) and 24,000 people joined in West Africa (about 8 percent of the 296,000 converts around the globe). And in 2015, growth merited the creation of the Church’s first two stakes (groups of congregations under the direction of an ecclesiastical leader) in Mozambique.

In 2015, the Church created 17 new stakes (each similar in size to a diocese) throughout Africa.

>Find out more about the Church in Africa on Mormon Newsroom.

Images from Mormon Newsroom. Lead image a rendering of the Kinshasa Democratic Republic of the Congo Temple.