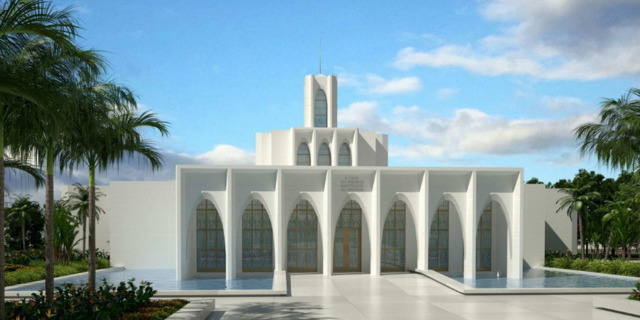 byNewsroom of The Church of Jesus Christ of Latter-day Saints | Aug. 07, 2020

The First Presidency of The Church of Jesus Christ of Latter-day Saints has announced the groundbreaking date for the Brasília Brazil Temple.

Attendance at the event is by invitation only.

The Brasília Brazil Temple will be located on a six-acre site at SGA/Norte Quadra 612 – Lote “C” in Brasília. Plans call for a single-story temple of approximately 25,000 square feet. Patron housing and a new meetinghouse will also be built on the site. 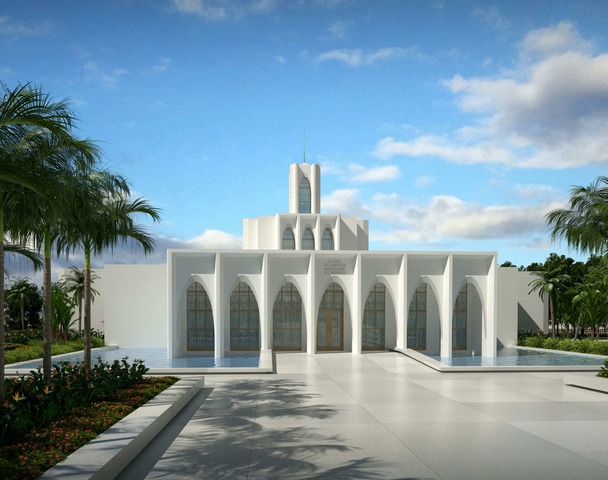 There are currently more than 1.4 million Latter-day Saints in Brazil. Brazil has the most members of the Church in the world after the United States and Mexico.

Latter-day Saint temples differ from meetinghouses or chapels, where members meet for Sunday worship services. Each temple is considered a “house of the Lord” where Jesus Christ’s teachings are reaffirmed through baptism and other ordinances that unite families for eternity. In the temple, Church members learn more about the purpose of life and make covenants to follow Jesus Christ and serve their fellow man.