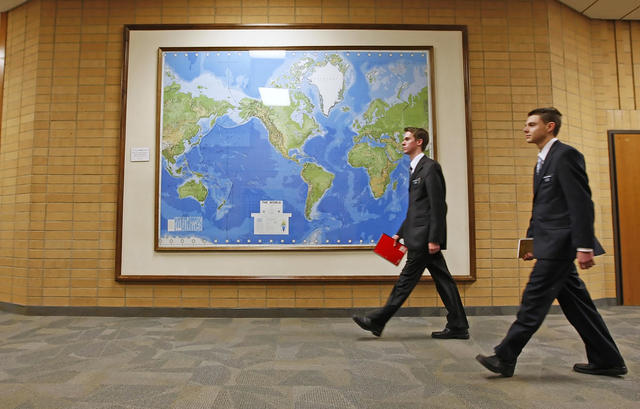 "The church has a long history of working with the State Department going through the front door, not the back door," said Boyd Matheson, who served as chief of staff for Sen. Mike Lee, R-Utah. That's why many are calling a request for an investigation of the way the LDS Church obtains visas for missionaries laughable or far-fetched.

A lobbyist group for nontheists and a gay rights organization have requested an investigation by the U.S. State and Justice departments into the way LDS Church missionaries obtained some visas. But those close to the congressional process called any impropriety far-fetched.

Leaders of the Secular Coalition of America and Rights Equal Rights hand-delivered a request-for-investigation letter this week to the offices of Secretary of State Rex Tillerson and Attorney General Jeff Sessions.

The letter alleges favors may have been procured from a foreign government by The Church of Jesus Christ of Latter-day Saints, Elder Ralph Hardy Jr., an attorney who then served as an Area Seventy for the church and has been a church lobbyist, and former Sen. Gordon Smith, R-Oregon. Specifically, the letter raises questions about why an ambassador to the United States from India said he would help the church secure 200 visas for LDS missionaries to his country.