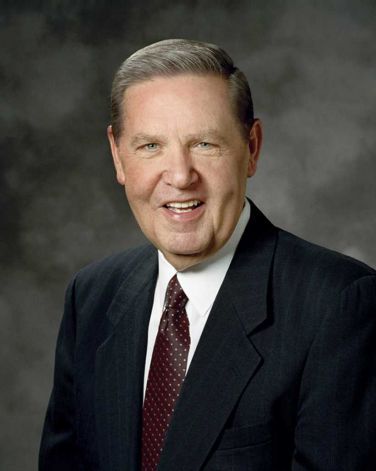 Texas may be in the Bible Belt, but don't be surprised if more of your neighbors are also toting around the Book of Mormon.

The Church of Jesus Christ of Latter-day Saints has continued to expand in the Houston area, and Mormons are hoping renewed interest in their religion will prompt Texans to learn more about one of the largest churches in the country.

"People are committed to faith in Texas, so you'd expect such a wonderful response," said Elder Jeffrey R. Holland during a trip to the Lone Star State last week. Holland is a member of the Quorum of Twelve Apostles, high-level leaders seen as church revelators and prophets.