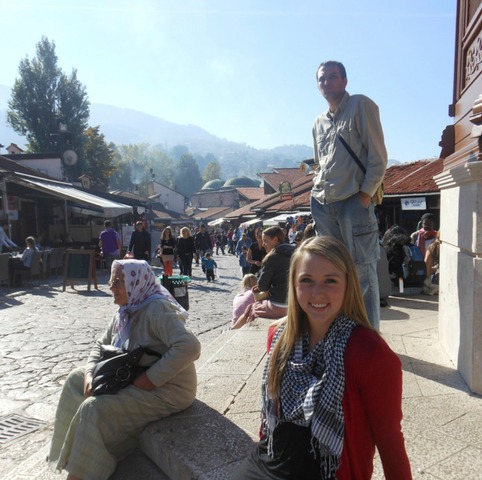 Freeman had left for his two-year LDS mission to St. Louis in January 2010, full of faith and hope, but returned a few months later suffering severe depression, anxiety and migraine headaches. His mission president was understanding and his family in Springville was supportive. Only a few members made rude comments, but others — even once-close friends — avoided him.

"People don’t know how to talk to you," Freeman says. "There’s so much silence."

He felt pressure to "get better" and go back out, he says, so he worked at a Mormon temple and tried to live by mission rules — even picking up his guitar or going to a movie made him feel guilty — which left the Brigham Young University student in a kind of religious limbo for a year.

Finally, as Freeman was telling his LDS bishop he was ready to return to his full-time mission, the young man broke down, sobbing. This gentle leader helped the would-be missionary see that he still had health issues and that there were other ways he could share and serve his faith.