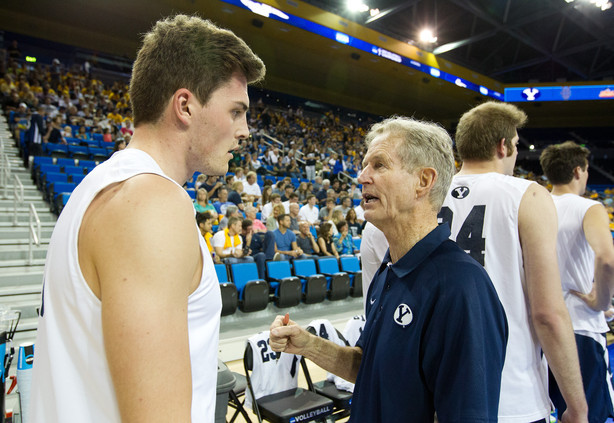 Just one day after the passing of BYU football coach LaVell Edwards, BYU volleyball coach Carl McGown died. McGown was inducted into the AVCA hall of fame in 2010.

Former BYU men’s volleyball coach Carl McGown died Friday, December 27, in his home surrounded by his family, the school confirmed. He was 79.

McGown spent 13 seasons over the Cougar program, winning two national championships and a pair of national coach of the year honors. While compiling a 225-137 record at BYU, he also served in various roles with USA Volleyball on the national team and Olympic levels between 1984 and 2008.

"Carl was a coaching icon in the volleyball community and was recognized worldwide as one of the very best teachers, strategist and innovators the sport has ever known," BYU athletic director Tom Holmoe said in a statement from the school.