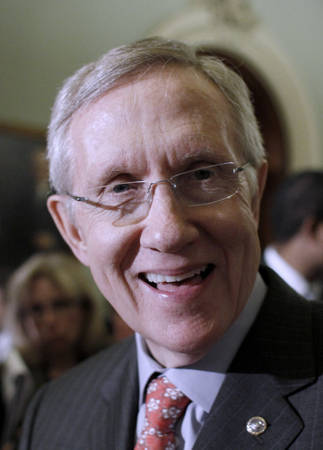 Senate Majority Leader Harry Reid is pushing behind the scenes for lame-duck legislation that would allow poker games over the Internet but restrict initial licenses to casinos and racetrack operators that have been in businesses at least five years.

Some of the biggest casino operators in Reid's home state of Nevada are eager to get a piece of the online gambling industry, which generates an estimated $5 billion a year for offshore operators.

A congressional aide familiar with the issue said Reid aides were circulating the draft legislation, and a copy of it was obtained by The Associated Press. The aide was not authorized to speak publicly about the matter and did so only on condition of anonymity.