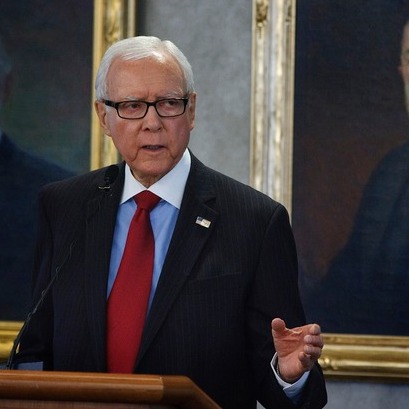 Sens. Orrin Hatch of Utah and Dean Heller of Nevada were among seven Republicans who voted to begin debate on the Employment Non-Discrimination Act, known as ENDA. They joined 54 Democrats in pushing the bill forward and their support all but assures that the Senate will pass the bill after it debates potential changes this week.

Hatch, who has opposed similar bills in the past, voted for this version when it was in committee in July. Heller announced his support for the legislation Monday. Neither of them supports same-sex marriage.