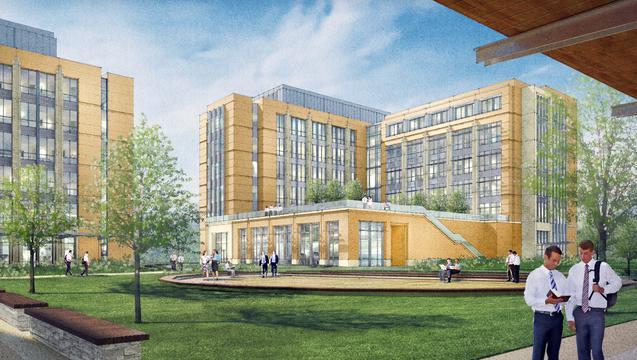 The Church of Jesus Christ of Latter-day Saints has finalized plans to expand the missionary training center (MTC) in Provo, Utah. Crews are expected to start building several new structures just south of the existing campus in the summer of 2015. The additional space will be used for classroom learning, personal study and small-group activities. Construction is expected to take two years to complete.

Once construction is finished, the Provo MTC will have increased capacity to train as many as 3,500 elders and sister missionaries at a time, up from 2,800. Many Spanish-speaking missionaries are currently being trained at the Mexico City MTC that opened last year, which has freed up resources and space at the Provo MTC.