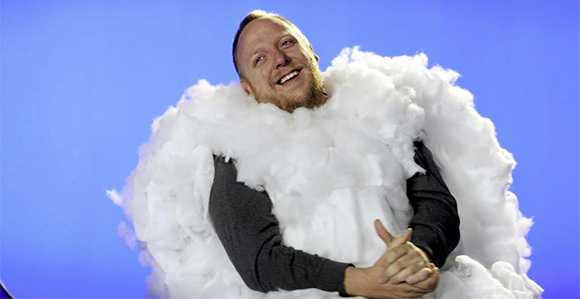 MR says: Check out this funny and creative video produced by the Church to teach about safety--one that is a national award winner.

Training magazine received nearly 140 video submissions and gave awards for the top three submissions in two categories. Training magazine reported the judges’ comments about the Church-produced video: “Great concept and content. Nice use of video, graphics, sound effects, and music. And the actor playing the cloud is very good.”