When you think of top contemporary Christian artists, you may picture Casting Crowns, Alan Jackson, or Lauren Daigle, but you will likely end up with Hilary Weeks's "Say Love" playing in your head.

And for good reason. Hilary is climbing Billboard's Cotemporary Christian Albums Chart yet again with her 11th album, Love Your Life.

Breaking the top 10 and landing at the No. 7 spot, Love Your Life is currently ranked higher than big-name artists HillSong United's album Empires (No. 8) and Ryan Stevenson's album Fresh Start (No. 9).

But Hilary's success doesn't end there. Her Love Your Life Tour began September 22 and includes stops in Idaho, Utah, and Arizona.

And don't worry—there's still plenty in store for fans of this Billboard-chart-veteran because on October 13th, Hilary is releasing her new music video, "Faith in the Middle."

With her streak of fantastic success, who knows? Maybe we'll see Hilary break the top 10 yet again in the future. 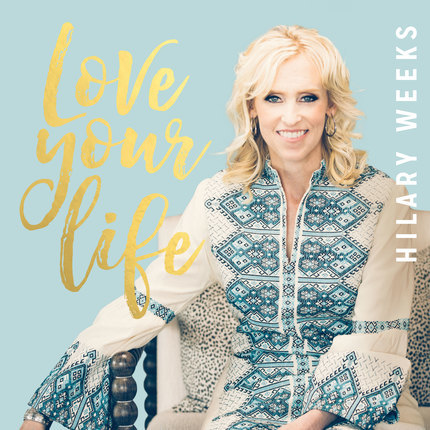 Blending elements of contemporary Christian, folk, and piano-driven pop, Hilary's songs evoke a feeling of love, joy, and hopeful anticipation for the future.