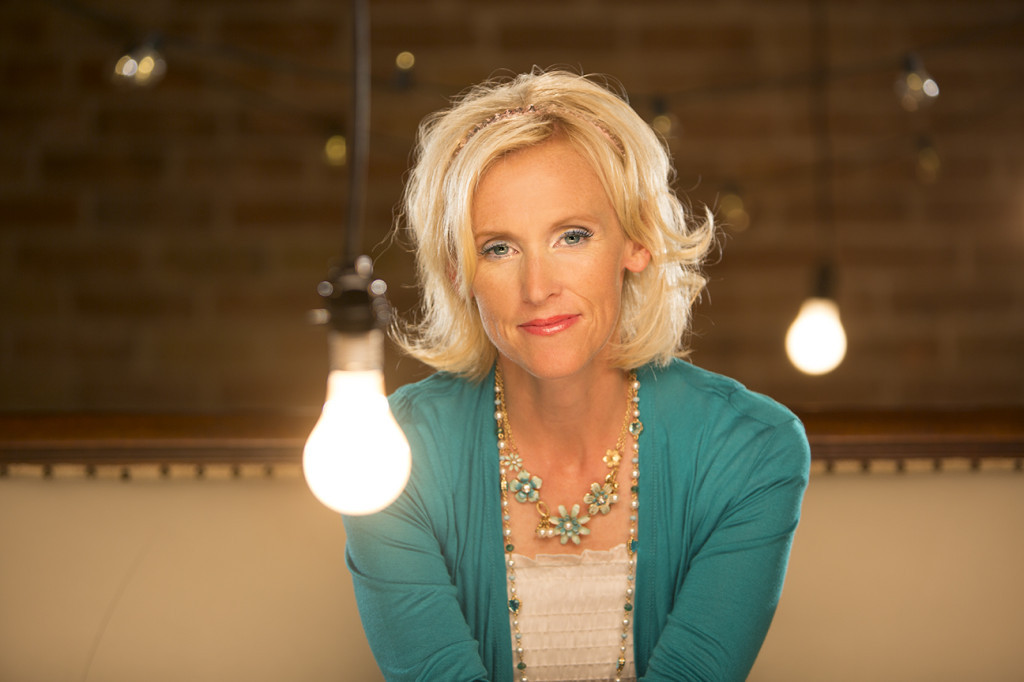 LDS singer/songwriter Hilary Weeks has been a favorite in Mormondom for several years. Now she is being recognized as one of Forty Women to Watch Over 40--a list celebrating women who, according to fortyover40.com, are "upending the perception that 40 is past your prime."

The list has been featured by Forbes, Fast Company, and many other notable publications. When Weeks learned she was on the list, she said, "I feel very humbled and honored to be on this list and am excited for the opportunities it might lead to."

Weeks has released eight solo albums, has been featured on numerous compilation albums, and has been the recipient of multiple awards from the Faith Centered Music Association. She also published her first book in 2009, Believe in What You’re Doing, Believe in Who You Are. Hilary and her husband, Tim, reside in Lehi, Utah, with their four daughters. Weeks was nominated for her work as a motivational speaker and positive thinking campaign called "BillionClicks."

Check out her latest album on deseretbook.com, or visit her website, billionclicks.org, for more information about her campaign for positive thinking.