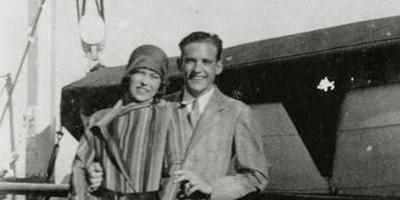 How 10 Prophets Met Their Wives

As young men, each of the presidents of The Church of Jesus Christ of Latter-day Saints had to figure out schooling, family and missions — and some even served in the military. Eventually, each had a woman who caught his eye, whether a childhood sweetheart or a woman seen at a dance or driving in a red convertible.

As each man figured out how to pursue the woman he would marry, the circumstances sometimes required creativity.

The stories of how the couples came to be can be found in the 126-page book Courtships of the Prophets by Mary Jane Woodger and Paulette Preston Yates (Covenant Communications, 2015.)

Here are a few of the courtship and dating experiences of 10 of the presidents of the LDS Church that are shared in Courtships of the Prophets.

Young Howard W. Hunter hitchhiked to California and did various jobs before working at the Bank of Italy and taking night classes. Thanks to his quick wit and friendliness, he made friends with a group who “shared his religious values and his zest for life,” according to Courtships of the Prophets.

Among this group was Alma Nelson “Ned” Redding, who also worked at the bank, and Clara May Jeffs, whose friends called her Claire.

Howard and his friends went to a formal dance put on by the LDS Church. Ned took Claire, and Howard took a date, too. After the dance, their group went down to the beach. The women “tiptoed into the water,” but the men decided to go for a late-night swim while the women waited in the cars.

When Howard couldn’t find his tie, Claire stayed and helped him find it on the beach.

They dated sporadically, and it was Claire who asked him to a dance and then later sent him a valentine, hoping to move things along.

After a three-year courtship, the couple married in the Salt Lake Temple on June 10, 1931. Claire passed away in 1983.

It was seven years later, on April 12, 1990, when President Howard W. Hunter, then president of the Quorum of the Twelve Apostles, announced in the quorum’s weekly meeting that he was going to be married that afternoon. Aside from President Gordon B. Hinckley, to perform President Hunter’s sealing to Inis Staton, and President Thomas S. Monson, to be a witness, “no one else was invited” from the quorum, according to Courtships of the Prophets.

Howard W. Hunter met Claire Jeffs in Southern California. They were married and raised a family there before his call to service in the Quorum of the Twelve Apostles. 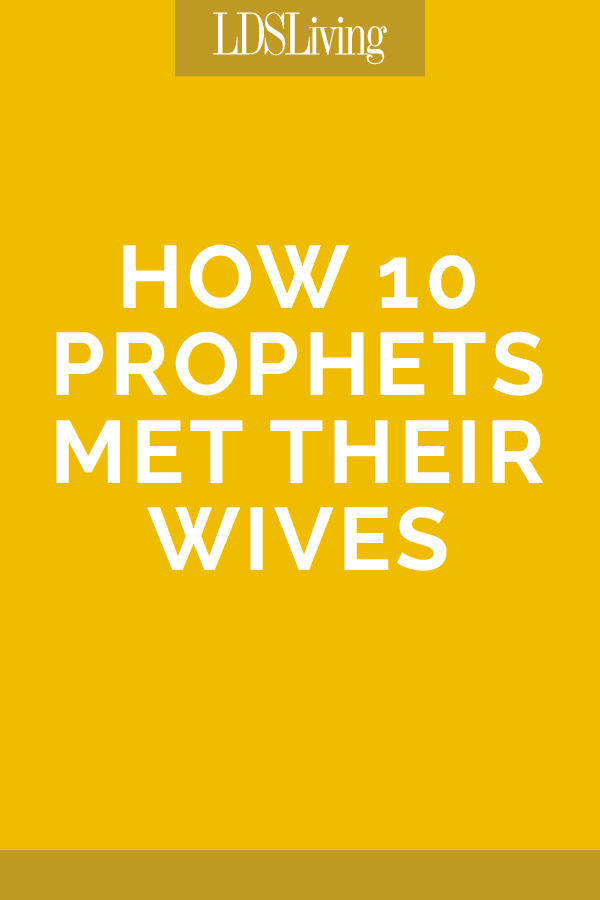