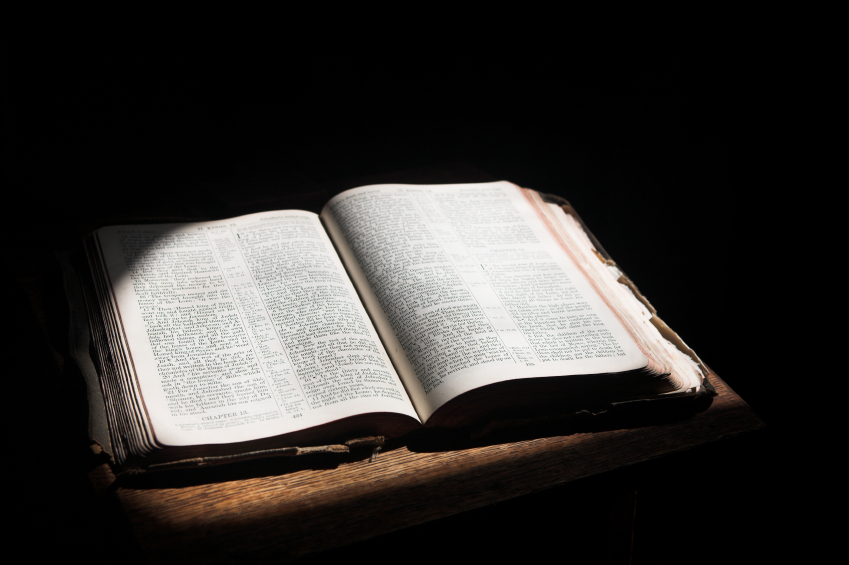 In his 1995 book “Evangelicalism and the Future of Christianity,” the prolific British biologist and theologian Alister McGrath explains that "evangelicalism is grounded on a cluster of six controlling convictions, each of which is regarded as being true, of vital importance and grounded in scripture.”

How do these “six fundamental convictions” apply to Mormonism? I won’t argue that members of The Church of Jesus Christ of Latter-day Saints, properly understood, are evangelicals just like our separated Protestant brothers and sisters. But the distance between us may not be quite the vast gulf that many assume. I’ll take McGrath’s list, which has been well received in the evangelical community, in order:

“1. The supreme authority of scripture as a source of knowledge of God and a guide to Christian living.”