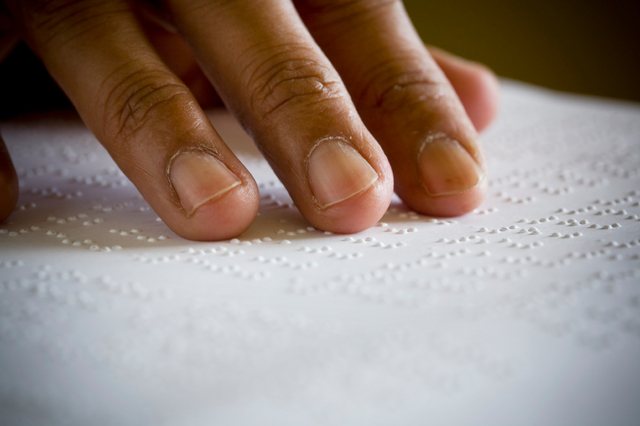 How Braille Changed the Church (In Honor of World Braille Day)

To celebrate World Braille Day, here are some facts about braille and how it's been incorporated in the Church.

Before the 19th century, there was no system in place to help blind and partially sighted people read. But when a French boy, Louis Braille, was just 15 years old and attending France’s Royal Institute for Blind Youth, he invented what he called the “Method of Writing Words, Music, and Plain Songs by Means of Dots, for Use by the Blind and Arranged for Them.” Today, it is simply known as braille—a system that has transformed the way the visually impaired experience the world, including members of the Church.

The Book of Mormon was first published in braille in 1936, consisting of seven volumes. The first Church publication produced in braille was the Friend magazine, beginning in 1989. Since that time, braille hymn books, lesson manuals, and other Church materials have also been produced, allowing visually impaired members to connect more personally with gospel materials. 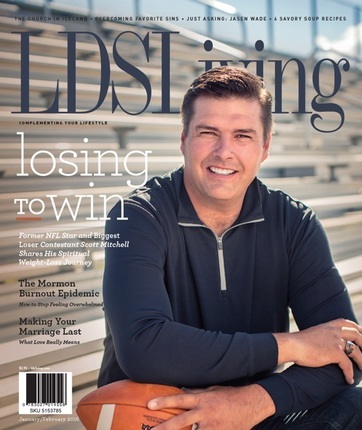 For more articles like this one, check out the January/February issue of LDS Living magazine!